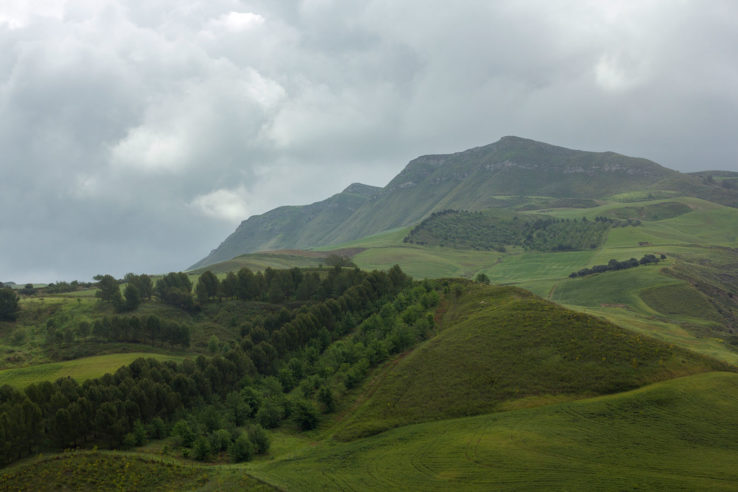 Due to the enormous size of Sicily you forget that you are visiting an island. Rugged coasts and green fields alternating with mountainous landscapes. Everywhere you can find traces of past epochs and cultures.Once upon a time, the ancient Greeks settled in Sicily. After that, Cathars, Romans, Arabs and Normans ruled the big island. Later, Sicily was even part of the Austrian Habsburg Empire. Many of their influences can still be found until today.