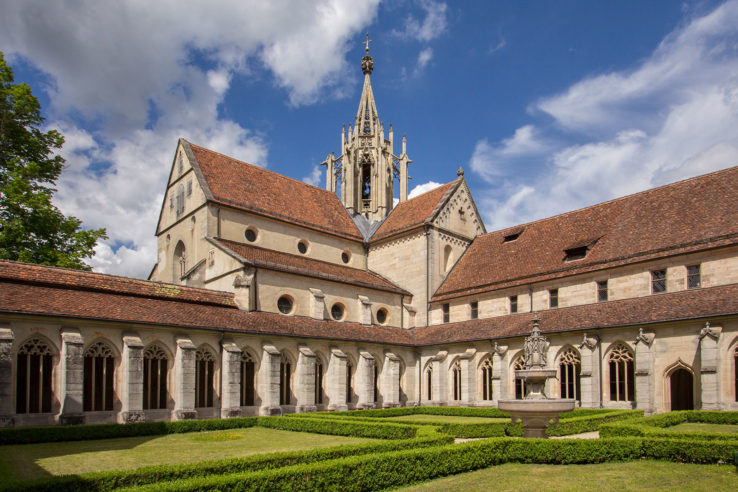 The “Württemberg Mausoleum” is surrounded by numerous vineyards and can be found on the mountain “Rotenberg” close to Stuttgart. The former castle “Wirtemberg” was situated on this mountain until 1819. It is considered the ancestral castle of the House of Württemberg and the cradle of the former state. Its rulers built castles such as the “New Palace” in Stuttgart or the “Solitude Palace”. Parts of the Bebenhausen monastery near Tübingen were turned into a hunting lodge by them in the 19th century.