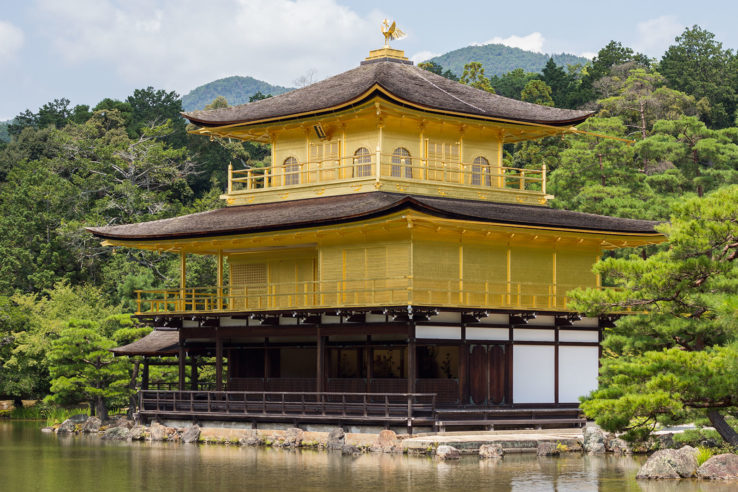 The kind of Japan which I imagined before doesn’t exist. I thought there were still a few neighbourhoods with old traditional buildings left, small gardens and a certain small town life. It was only in Kyoto where I found a touch of this Japan. Nevertheless, even here there are lots of vending machines and the excursionists and tourist crowds push their way through the streets. The other cities I have seen, like Hiroshima, Kagoshima or Naha, are very similar. Their buildings look like shoe boxes made of concrete. Electric cables are hanging in the air and the streets are full of signs and displays. The obvious reasons for this modern development are the welcome end of the Second World War, the numerous earthquakes and the changing comfort needs of the Japanese people.

For three weeks I was on the go in almost all prefectures, except Shikoku. With the Shikansen I went with 300 km/h to the northern island Hokkaido and flew by plane to the Okinawa Islands in the East China Sea. I was able to gather a lot of impressions of a country, which at first sight seems to be western, yet is completely different than it seems. I like to think back to the smiling faces of the Japanese sales women and the old trees in the Nikkō National Park; although I know I won’t be returning there for a long time.

Go to: Japan I – Fairyland and Nightmare